You sign up to volunteer for something and unleash the torrent of emails from an organisation. These emails contain information and various detail collection forms in the format of Microsoft Word Documents that you're asked to fill out. You then proceed to spend the next hour fiddling with a poorly formatted document to collect information that would have been faster conveyed by smoke signals. 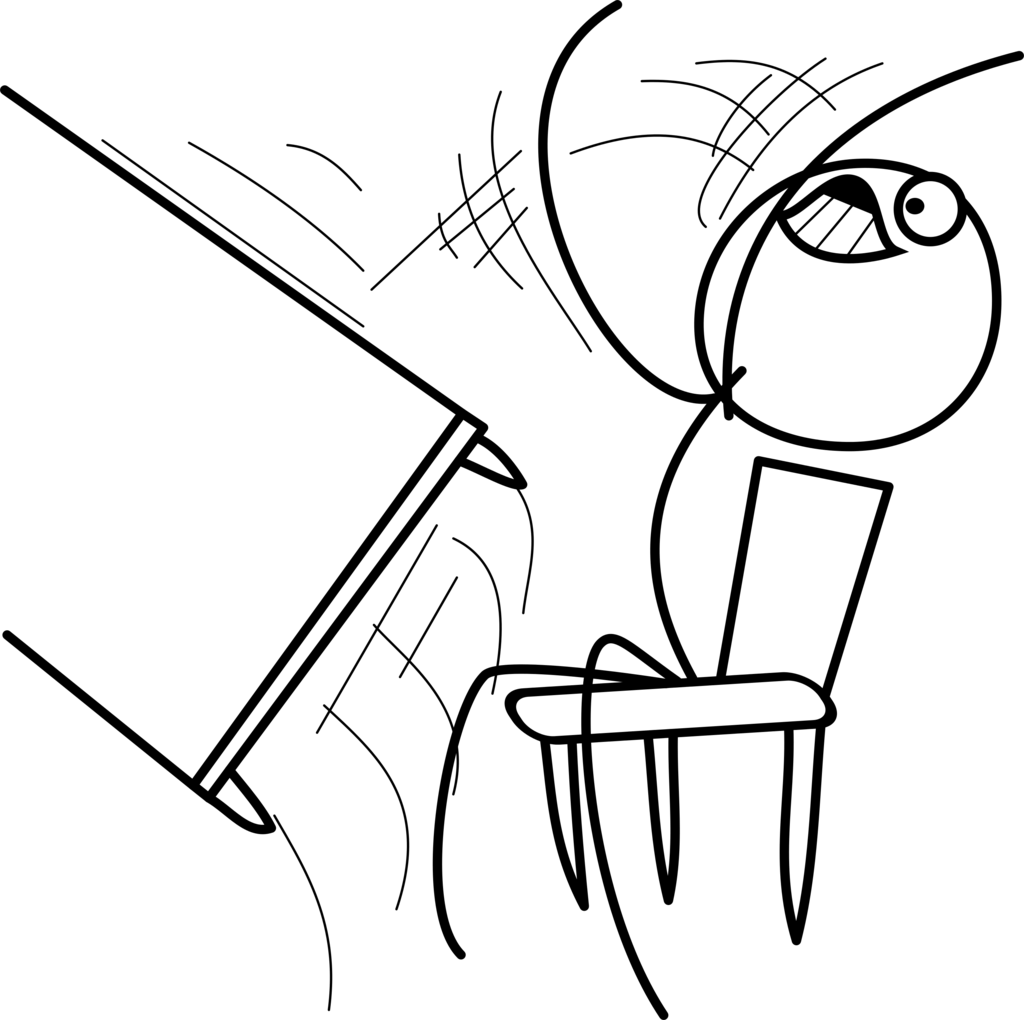 Giving someone a Word Document to serve as a detail collection form should be considered a cardinal sin. Here are just of the annoynaces you might be unleashing on the recipient if you build forms this way. 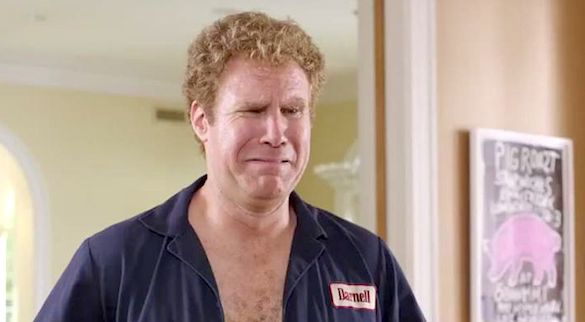 There a better way

Word was never meant to produce forms, and the fact that it can is a pure coincidence. The web, however, is built for this sort of data collection. Accessibility is baked in (if the web developer has paid attention) and you're not locked into a specific browser!

There are many beautiful collection services out there that you can use, often for free! They the one building the form a great interface for quickly creating questions, and even bundle validation to ensure the data you get back is in a standard format. If that's not enough, most services will enable you to export the collected data in a wide range of formats for you to continue processing.

On the recipient side, there's no need to even think about the format of the form, it's already done and there's no way you can mess it up. You can hop from box to box entering your data and be done in seconds. Date pickers make it easy to fill in your date of birth, and check boxes are far quicker than trying to delete all the other options on a question. 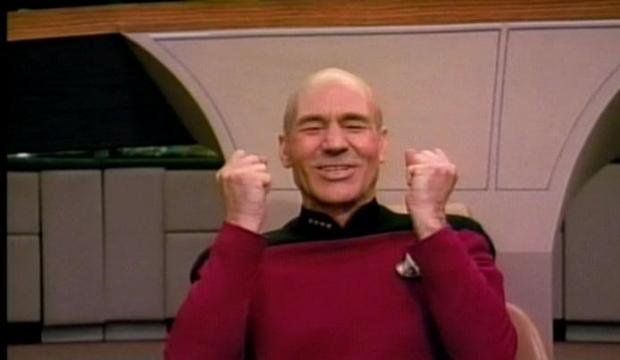 It can be hard finding the right tool, but that doesn't mean you shouldn't look. Here are a few currated suggestions, I've used them all in the past and they each have different strengths and weaknesses.

By far the most beautiful option os Typeforms. Designing a form is very simple, and filling them out is impossible to get wrong, they also work well with screen readers.

Typeform have a generous free tier that most small organisations will never go over. After that, they offer very simple pricing strategies with the option of monthly or annual billing.

In the GSuite / GDrive offering you've got Google Forms, they're not as pretty as Typeform but you can create as many as you want and they're dead simple to setup. You can also get the results to go straight into a spreadsheet. From there you can export it in any format you like.

Google Forms as dead easy to setup and share, all you need is a google account. They also work nicely for organisations with GSuite and shared GDrive folders.

If you're into hosting your own software, LimeSurvey has a self-hosted version. If you're not, you can subscribe to their service instead. This is great for conducting large surveys and even lets you edit the HTML and CSS of your surveys.

This is a great option if you collect a lot of data through forms and their service based pricing matches Typeform very well.

Be a good person, use a web form instead!